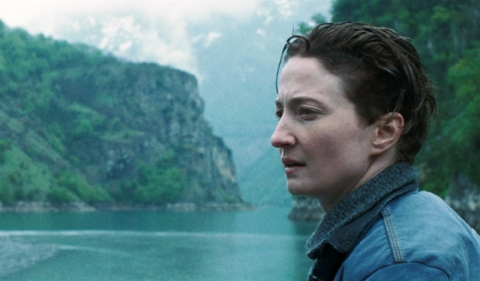 Hana Doda, still a girl, escapes from her destiny of being a wife and a servant, a future imposed on women in the harsh mountains of Albania. Thus, she appeals to the old law of the Kanun, which gives women, taking an oath of eternal virginity, the chance to embrace a rifle and live free as men. For everybody, Hana becomes Mark, a sworn virgin.


Born in Italy in 1977, she studied cinema at University of Rome. In 2010, directed the short movies Passing Time and Biondina. Sworn Virgin is her first feature film and was already exhibited at the Tribeca and Berlin International Film Festivals.