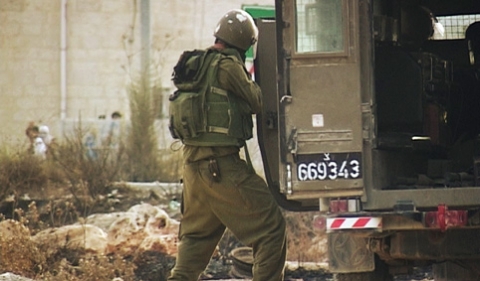 In 2000, with a camera as a companion, the director of this movie, which comes from a Jewish family, lived for a few months in Israel and Palestine. Fifteen years later, in this documentary, he rebuilds his trip.