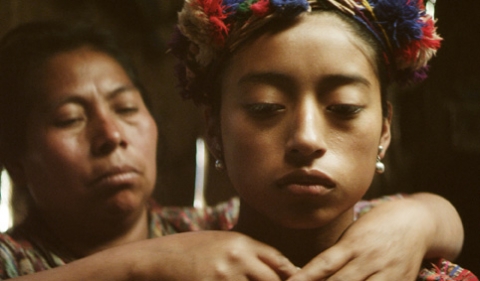 Maria, a 17-year-old Mayan girl, lives in a small village on the slopes of an active volcano in Guatemala. An arranged marriage awaits her. Although Maria dreams of seeing the city, her status as an indigenous woman does not allow her to go out into that “modern world”. Later, during a pregnancy complication, this modern world will save her life. But at what price?


Born in Guatemala in 1977. He initially worked in advertising before studying film directing at the Conservatoire Libre du Cinéma Français in Paris and screenwriting at the Centro Sperimentale di Cinematografia in Rome. His first feature film, Ixcanul (2015, 39th Mostra) was awarded in Berlin Film Festival. In 2017, he opened La Sala de Cine, the first Guatemalan cinema dedicated to independent film.