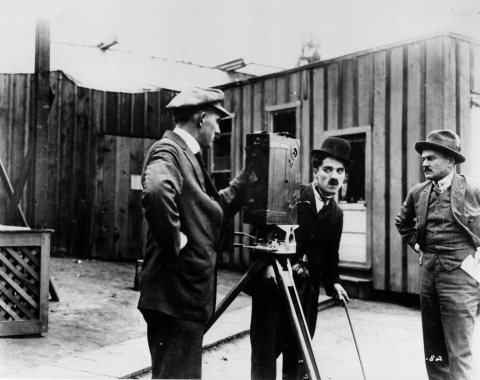 Celebrating the 100th anniversary of Charlie Chaplin’s character The Tramp, the 38th Mostra will also present the short film where the character made his debut, also with a live performance by the Experimental Repertoire Orchestra. In his first appearance, The Tramp is a spectator who keeps getting in the way of the camera and interferes with an auto race for kids, causing frustration to the public and participants.


Director Henry Lehrman was born in Vienna in 1886. After moving to the United States, he began in the industry as an actor in D.W. Griffith’s Nursing the Viper (1909), later becoming a successful comedy director for the Keystone Company. He left his mark by being the first director to capture The Little Tramp on film. Lehrman died in Hollywood in 1946.