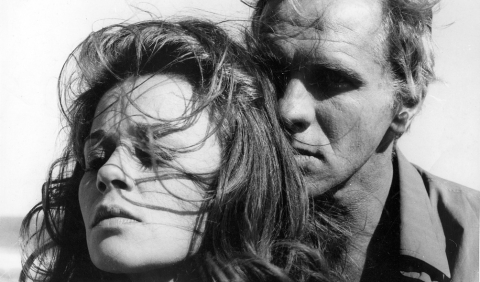 A man in his 40s builds a summer house in Cabo Frio, Rio de Janeiro. Married to a beautiful woman and father of two successful kids, the house is a symbol of his personal achievements. But as the wind, the salt and the sand threaten to invade gaps in your home, his marriage begins to crumble. And as a bad sign, a mysterious murder occurs in the vicinity of your beach house.


Born in Alcantara (RJ) in 1926. Studied cinema at the Centro Sperimentale di Cinematografia, in Rome. His first film as a director was Amor e Desamor (1966). After the Summer (1968), adapted from a book by Carlos Heitor Cony, is his second feature film. Also produced and directed numerous short in the 70s. In the early 80s, he abandoned his movie career and today is dedicated to painting.