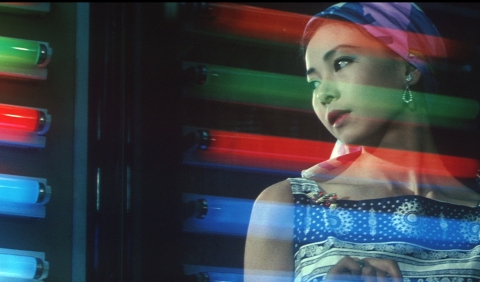 THE SHAPE OF NIGHT

THE SHAPE OF NIGHT

Nineteen-year-old Yoshie works in a factory but dreams of a more glamorous life. At the bar where she works nights, she meets the Yakuza Eiji and is flattered by his attention. They begin a relationship, with the violent Eiji, who has gambling debts, not needing much time to push her into prostitution. Soon she is caught in a maelstrom of brutality and humiliation.