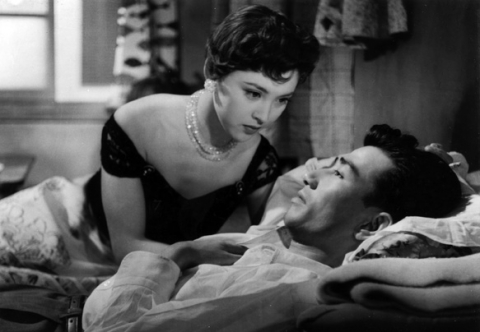 Tane runs a small, cheap inn mostly frequented by couples. The father of her three grown-up children is married to another woman and little more than a guest in the family. Despite all this though, they all make an effort to project a sense of respectability. Matsuko, the eldest daughter, gets engaged to her work colleague Kazuo, but when her family background is revealed, her fiancé submits to pressure from his mother and breaks off the relationship. Matsuko then moves to Kobe, where she finds work in a nightclub. When Kazuo is wanted by the police two years on because of a bribery scandal in his company, he hides out in her flat.