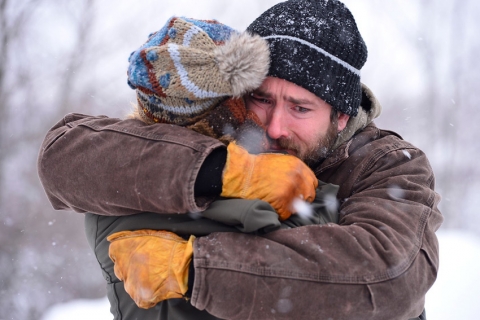 The cruel and sadistic grave-digger Coffin Joe, feared and hated by the inhabitants of a small town, wants to have a perfect child, who will continue his bloodline. His wife is barren and he thinks his best friend’s girlfriend is the ideal woman. After being raped by Joe, the young woman swears she will commit suicide to return from the dead and take with her the soul who disgraced her.