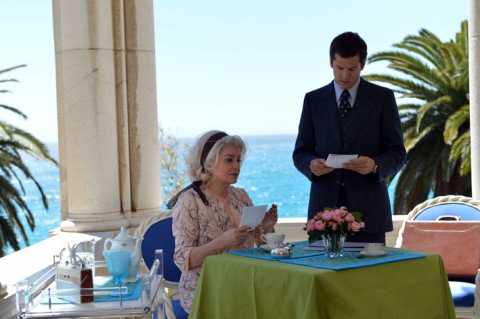 Nice, 1976. Renée Le Roux is the owner of the Palais de la Mediterranee, the last casino on the French Riviera that stood in the way of powerful mafia boss Fratoni. Renee does everything she can to stand up to her powerful rival until her daughter Agnès falls in love with Maurice, the family’s financial advisor who has ties with the enemy. Based on a true story.