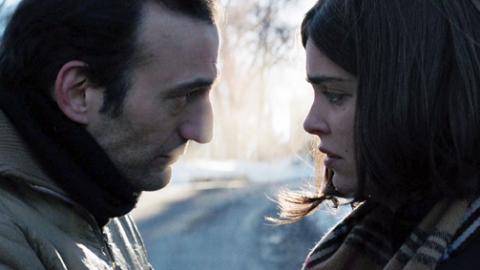 Felix is an eccentric and penniless French Canadian whose wealthy father is dying. Meira is a Hasidic woman married with a child, searching for something new. They were not meant to meet, let alone fall in love. Now, they attempt to love each other despite what separates them.