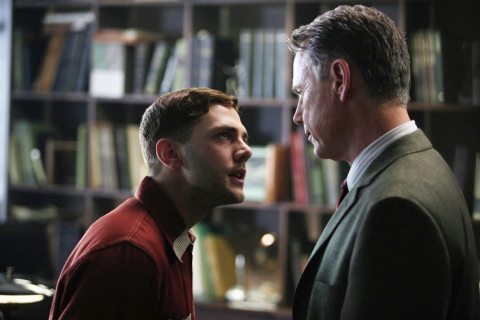 When a psychiatrist mysteriously vanishes from a mental institution, Dr. Toby Green must investigate the incident before the news goes public. Convinced that a young troubled patient named Michael is hiding something, he begins a harsh interrogation, wanting to know the truth. However, Michael proves to be intellectually superior and incredibly manipulative, making it difficult to determine who is really the patient.


Born in Herve, Belgium, he was raised in Montreal. Before making various projects for television, he directed many feature films, including Eldorado (1995), Pandora’s Beauty (1999, 24th Mostra) and The American Trap (2008, 32ª Mostra).