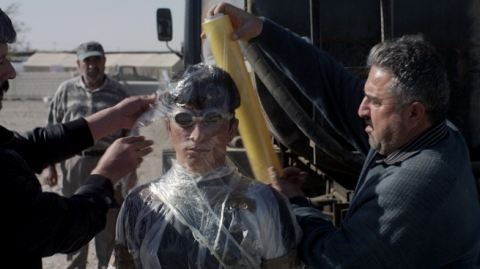 Siyar is the eldest man in the family. When his sister escapes from her own wedding, he is given the task to track her down and restore the family`s reputation.