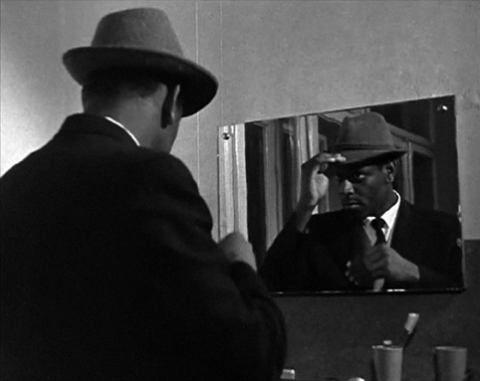 Osvaldão, a guerrilla leader, is hidden in the woods with guns in his hands, pursued by thousands of soldiers. He is feared by the military dictatorship and adored by the people. The film tells the trajectory of this boxing champion who became commander of the Araguaia Guerrilla. 
Was born in São Paulo in 1972. He graduated in Social Communication and worked in the production of fiction short films by Manoel Rangel, and Paulo Caucasiano. His first feature film, Peasants from Araguaia – The Guerrilla Inside (2010), was screened at the 34th Mostra. 
Born in Campinas, she studied Performing Arts at São Paulo University. As an actress, she was in the movies Hard Labor (2011) and Invisible World (2011), produced by Mostra. She also idealized and produced the documentary Repare Bem (2012, 36th Mostra), by Maria Medeiros.


Born in Jundiaí. Journalist, he and was part of the production teams of the movies The Best Things in the World (2010) and Vips (2010, 34th Mostra). He work was director of photography on the short film The Best of Lambada (16ºFestival de Tiradentes) and as a director of short film Estação Bahia.