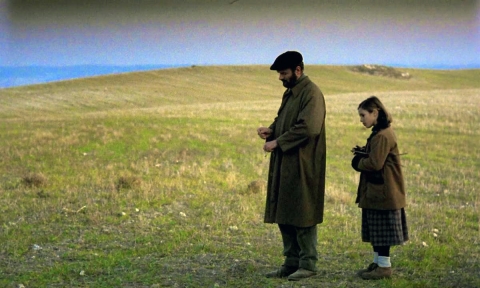 The story of Estrella, living somewhere in the north of Spain and fascinated by the secrets of the south seemingly buried in the traits of her father. In her childhood, Estrella`s father is a mysterious world. Growing up, she finds out that he once had a lover, and that he is still in love with her. Based on Adelaida García Morales` novel of the same title.

Winner of Critic’s Prize at the 8th Mostra.