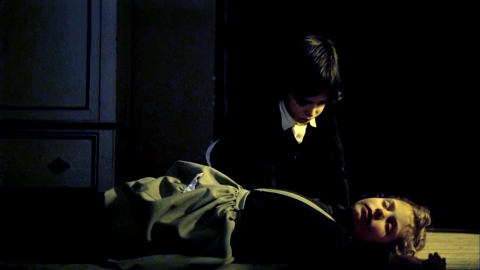 THE SPIRIT OF THE BEEHIVE

THE SPIRIT OF THE BEEHIVE

In a small Castilian village in 1940, in the wake of the country’s devastating civil war, six-year-old Ana attends a traveling movie show of Frankenstein and becomes possessed by the memory of it. Produced as Franco’s long regime was nearing its end, The Spirit of the Beehive is a bewitching portrait of a child’s haunted inner life and one of the most visually arresting movies ever made.