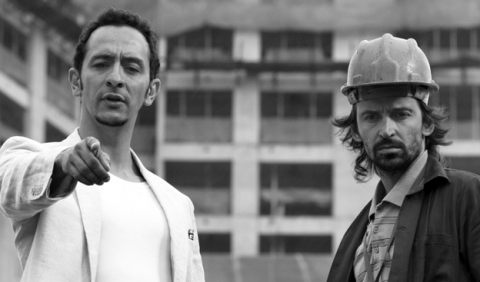 An architect starts to feel the weight of his sizeable name when he is asked to sign a big project. He is going through a phase of changes and expects the birth of his first son. A number of issues arise when he discovers a clandestine cemetery on a land that belongs to his family.