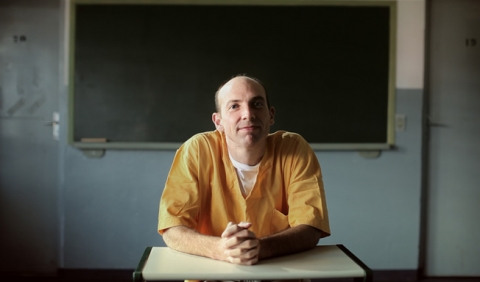 Christopher Kirk, a bored American geek, moves to Colombia to chase drug lord Pablo Escobar’s hippos. Once there, he falls in love with a beautiful and mysterious woman.


Matias Mariani studied film at NYU and directed the short film Rear View of the City (2003). He produced Kirill Mikhanovsky’s Fish Dreams (2006, 30th Mostra) as well as Heitor Dhalia’s Drained (2006, Jury Prize at the 30th Mostra) and Adrift (2009). Maíra Bühler began as a script collaborator in Cao Hamburger’s The Year My Parents Went On Vacation (2006, 30th Mostra) and directed, along with João Sodré and Paulo Pastorelo, the feature 3.5 Overpass (2010). The duo directed She Dreamed That I Died (2011) and Golden Mesh (2011).