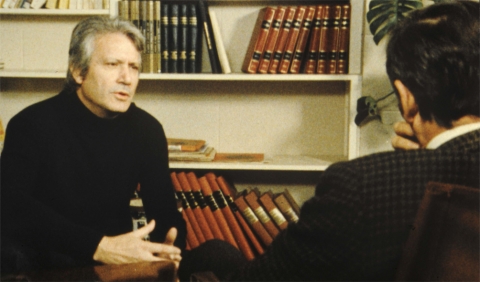 In this documentary, Jorge Semprún, the famous screenwriter behind films by Costa-Gavras and Alain Resnais, researches the Spanish Civil War by conducting interviews with subjects who share their memories on both sides of the conflict. Many writers, historians and actors attempt to show how the divided left contributed to Francisco Franco’s victory.


Born in Madrid in 1923, he lived most of his life in France after his parents fled the Spanish Civil War. A writer whose body of work dealt with political persecution, he wrote the screenplays for films including Alain Resnais’ The War is Over 1966) and two films helmed by Costa-Gavras, Z (1969) and The Confession (1970). After the death of Francisco Franco, he served as Spain’s Minister of Culture from 1988 to 1991. He died in 2011, at the age of 87.