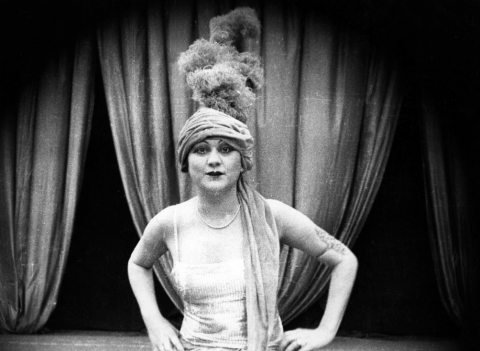 A film based on the 1920s variety shows created by Eulogio Velasco. Don Casto is a widower who spends most of his evenings enjoying nightclubs while, against his will, Ramon secretly sees his daughter Paquita. One of the vaudeville acts that Don Casto admires is Ramper the Clown. However, when the clown removes his make-up, he turns out to be Ramon. The young couple now try to trick the father into accepting their engagement.


The manager of Cine Doré, the very first theater in Madrid, he is mostly known for directing Frivolinas, a film based on the music hall numbers that would be performed at his own venue.