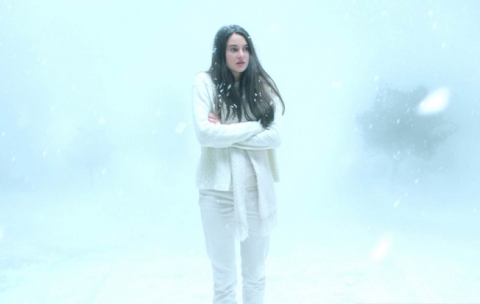 WHITE BIRD IN A BLIZZARD

WHITE BIRD IN A BLIZZARD

In 1988, 17-year-old Kat Connors lives in a repressed household with Eve, her perfect homemaker mother, and Brock, her useless father. When Eve disappears, Kat can barely register her absence but eventually comes to terms with how the disappearance has affected her. Returning home on a break from college, she confronts the truth about her mother’s departure and her own denial about the events surrounding it. Based on a novel by Laura Kasischke.