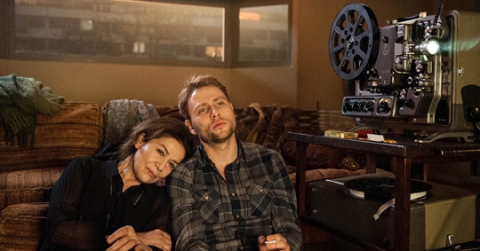 Fate has taken its toll on the aging cabaret singer Ruth and the young but terminally ill Jonas. Yet despite their great age difference and their entirely opposite experiences in life, they form an intense bond and give each other a reason and purpose to live. 
Born in Königswinter, Germany in 1959, he began working in the film industry as an assistant director. His first feature film was Verfolgte Wege (1990), winner of the Prix Jeunesse at the Locarno Film Festival, followed by Herz in der Hand (1991) and Nachts im Park (2002). Janson has also directed films and series for German television, including episodes of the long-running crime series Tatort.