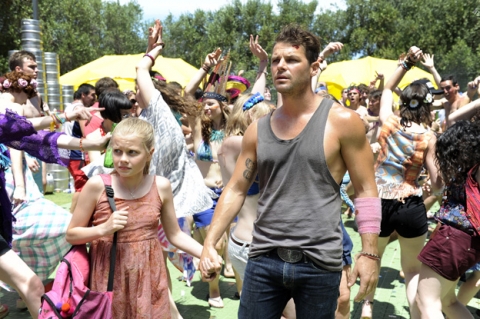 The last day on earth, twelve hours before an event will end life as we know it. James makes his way across a lawless city to the party to end all parties. Along the way, he somewhat reluctantly saves the life of a little girl named Rose, desperately searching for her father. Stuck with the unexpected burden of responsibility, James must question what really matters as the hours tick away.