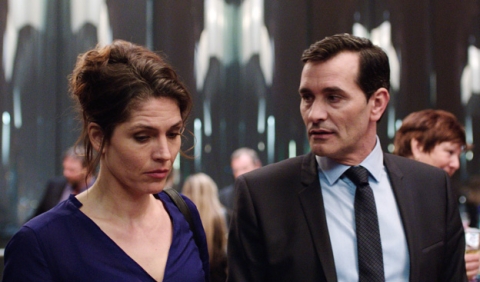 When his wife’s murderer is released due to a procedural error, Luc Segers will do everything in his power to stop it from happening. He is going to take justice into his own hands and compete with the constitutional state that let him down.