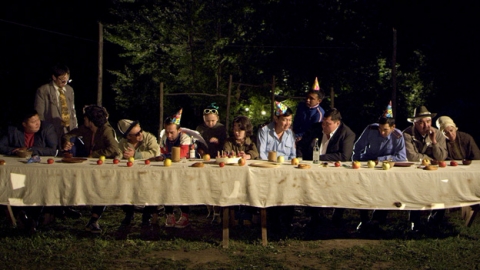 The brothers John, Erbol, Aliya, are forced to leave their house in the Kazakh city of Almaty. By luck their mother left them a house in a remote village, where they plan to prepare their comeback. But the District Officer’s alcoholic brother, who has lived there illegally for 10 years, has no intention of letting the house go without a fight.