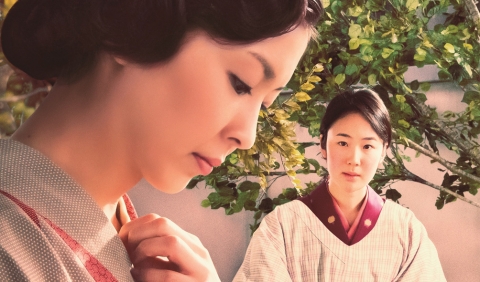 Following the death of the unmarried and childless Taki, Takeshi, a young relative of hers, discovers several pages of closely written lines in which the old lady has recorded her memories. This is how he learns the truth about her youth working as a housemaid and nanny for the Hirai family.

Winner of the Silver Bear for Best Actress (Haru Kuroki) at the Berlin Film Festival. 
Born in Osaka, Japan in 1931. He studied law in Tokyo before joining Shochiku. He is famous for working on all 48 films of the Tora-San series, one of the longest-running movie series in cinematographic history. His film Twilight Samurai (2002), nominated for the best foreign film Oscar, was followed by two other samurai films: The Hidden Blade (2004) and Love and Honor (2006). Mostra presented his films About her Brother (2010), Kyoto Story (2010) and Tokyo Family (2013), reinterpretation of Yasujiro Ozu’s cult movie Tokyo Story (1953).