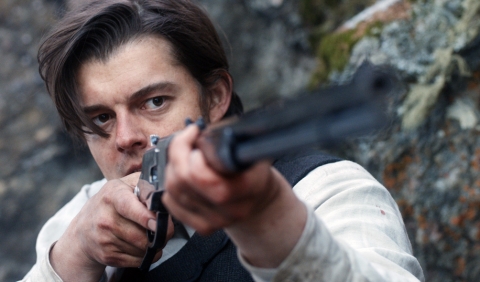 A stranger arrives in a European high mountain village where he is allowed to stay before the harsh winter. He introduces himself as a photographer from America, but nobody suspects that the foreigner is there seeking revenge.


Born in 1964 in Viena. He worked as an assistant editor and editor on many films, such as Michael Haneke’s Funny Games (1997) and Code Unknown (2000), both screened at the Mostra. His first feature film was The Three Mailrobbers (1998). Then, he directed the horror-thriller Dead in 3 Days (2006), the most successful Austrian box office success of all time, which gained a sequel in 2008.