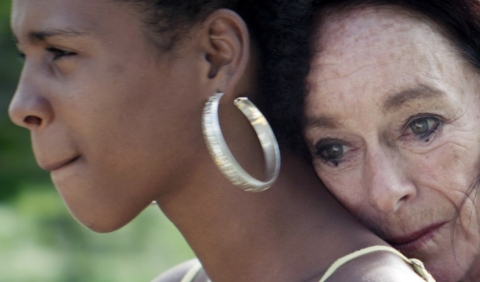 Noelí, a young Dominican girl, lives in the beach city of Samana. For the last two years, she has been in a relationship with Anne, a much older and wealthy French woman who has chosen to live the rest of her life by the sea. Their relationship is purely out of interest however, as Noelí also has a boyfriend. When he begins planning a scheme for the two women to go to Paris together and send him money every month, Noelí’s feelings for Anne becomes more intense as the departure date closes in.