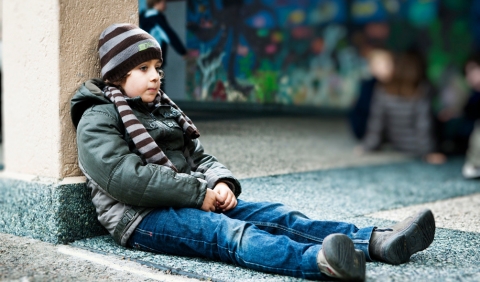 Seven-year-old Sam has lived with his mother since his parents’ divorce and now finds himself forced to move in with his father Gérôme, a writer with no source of inspiration. The two hardly know each other since the father was rarely present in his son’s life. Everyone believes that Gérôme is incapable of caring for a child. After a chaotic start, Sam tries to teach him Gérôme to be the father he dearly misses.


Born in Moscow in 1977, she has lived in Switzerland since 1989. After studying film in the United States and working as an assistant director on several productions, she directed her first feature film in La Traductrice (2006). She has also directed two seasons of the series L`heure du secret (2012) and many television films. Sam is her second feature film.