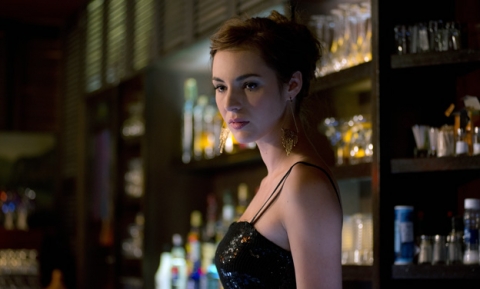 Boris and Dimitri are brothers. They are both doctors in the 13th district of Paris and always work together. They devote all their time to their patients. One day, they start looking after a diabetic child raised by her single mother, Judith. They both fall passionately in love with Judith. This sudden attraction will create turmoil in their strong relationship.