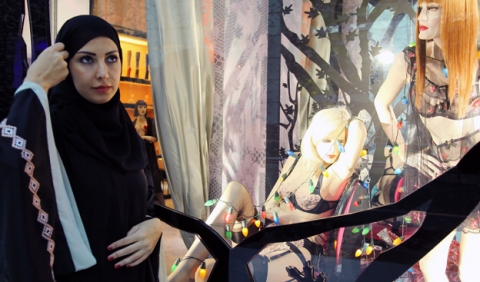 LIFE MAY BE
United Kingdom, Iran

Like Pamela, Samuel Richardson`s epistolary novel, the film is an exchange of letters between Iranian filmmaker Mania Akbari and director Mark Cousins. Their themes are wide ranging: filmmaking, exile, Iran, the Holocaust and the human body. A digital film that could have been made in the 18th Century.