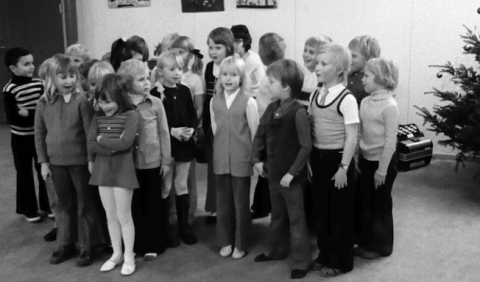 FAR FROM JORDBRO - A HERITAGE

FAR FROM JORDBRO - A HERITAGE

After his latest film in the Jordbro series, Everyone’s Fine (2006, 31st Mostra), Rainer Hartleb presents a new film, once again focusing on the families he began filming around forty years ago. This time Rainer Hartleb concentrates on the next generation; they range from 20 to 30 year olds – the children of The Children from Jordbro (1996). Yet none of their childhoods was easy. The world they have grown up in is very different. Does that mean they make different choices? He explores the dynamics of generational change by weaving footage from his huge archive into the film, in a great record on the evolution of time.