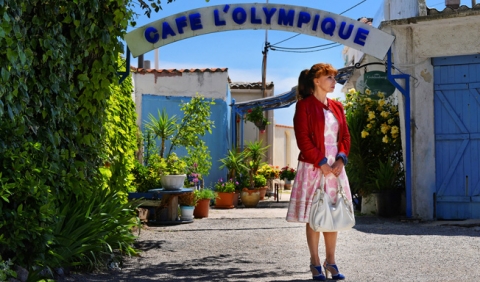 Today is Ariane`s birthday and she is more alone than ever in her lovely home. The candles are lit on the cake, but the guests have already apologized for not being able to make it. Ariane gets in her lovely car and leaves her lovely suburb to get lost in the big city.