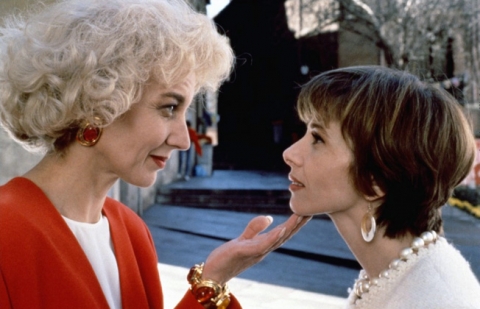 Rebeca, a television news presenter, has not seen her mother, famous singer Becky del Páramo, since she was a child. When Becky returns to Spain, Rebeca looks forward to the two reconnecting. However, there is a lot of tension between them as Manuel, Rebeca’s husband, is also one of Becky’s former lovers. Manuel decides to divorce his wife and get back with Becky when he is mysteriously murdered. Rebeca confesses to the murder on live television and insists that she is guilty, but the judge in charge of the case suspects something is off.