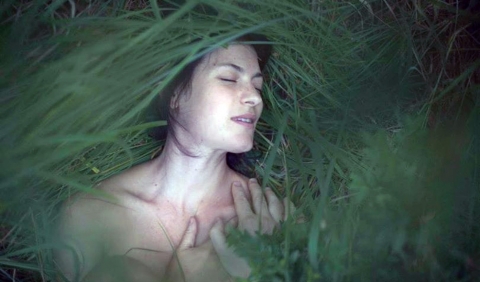 Just before departing for a long expedition across the Pacific, Juan brings his girlfriend Gala to the village where he spent his childhood. Five months later, he discovers his life is about to change forever. 
Born in Salamanca, Spain, in 1980, he studied film at the Pompeu Fabra University in Barcelona. He directed the short film 1939 (2003) and a segment of the anthology film Between the Dictator and Me (2006). The Inner Jungle is his first feature film.