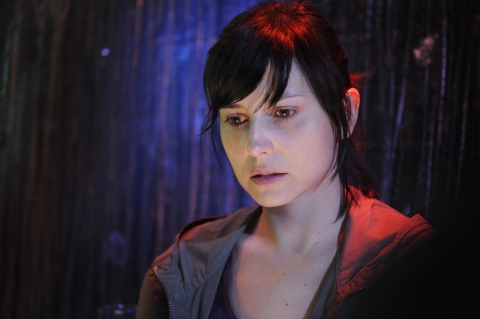 Ana is a 28-year-old ambulance driver. Despite being efficient at her job, she has serious problems relating to people, being socially awkward and even aggressive towards those who are closest to her. Ana is unaware that she suffers from what psychiatrists call Borderline Personality Disorder.