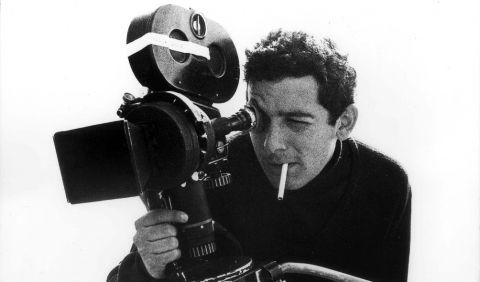 MARIN KARMITZ: A LIFE AT THE MOVIES

MARIN KARMITZ: A LIFE AT THE MOVIES

The film rewrites the personal and professional itinerary of Marin Karmitz, founder of the MK2 group, by accompanying him to some of the places on his route: to Cannes, to Switzerland and to Nice where he arrived in France as a refugee in 1947. The film includes interviews with Marin Karmitz, Abbas Kiarostami, Michael Haneke, Agnès Varda, Juliette Binoche, Christian Boltanski and Caroline Eliacheff. 
Born in Heidelberg, Germany, in 1986 and grew up in Paris. He studied film, philosophy and history at the Free University of Berlin. He directed several documentaries for German and French television.