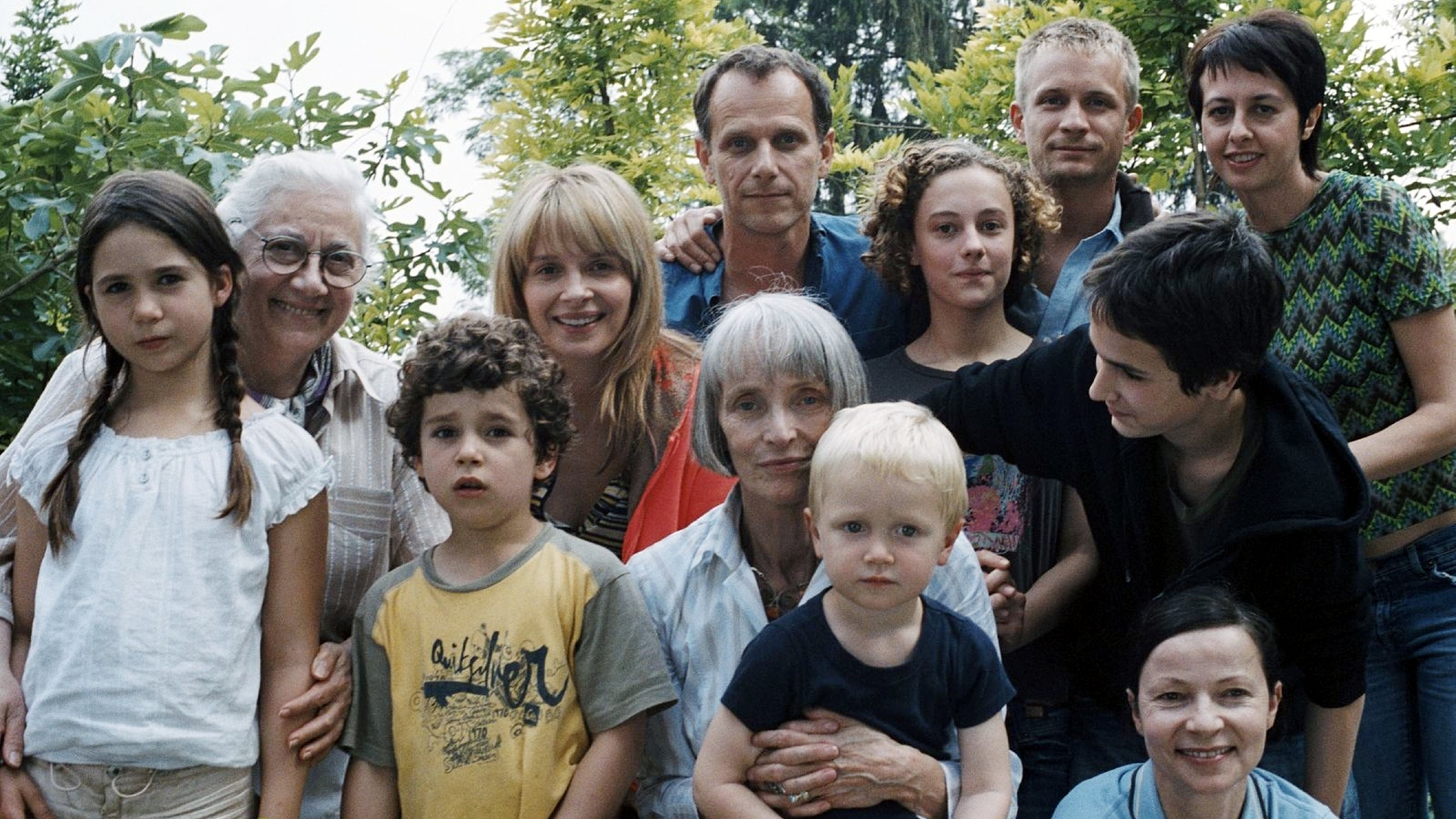 The divergent paths of three forty-something siblings collide when their mother, heiress of an exceptional 19th century art collection, dies. Adrienne, a successful designer from New York, Frédéric, a university professor in Paris and Jérémie, a dynamic businessman expanding into China, are left to confront the end of childhood, their shared memories and separate visions of the future.