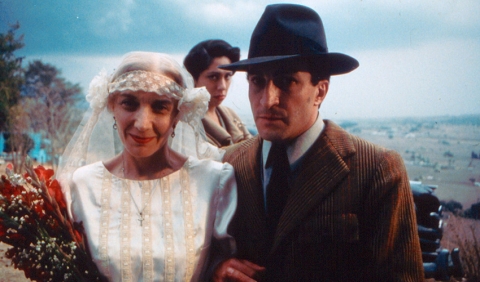 Coral is a rotund nurse who meets handsome gigolo Nicolas Estrella and falls for him immediately. Nicolas rejects her because she is not rich, but Coral is determined to get him at any cost. She abandons her children and follows the man in spite of his way of living. Together they will scheme to swindle and murder women who look for love and companionship. Based on a true story.