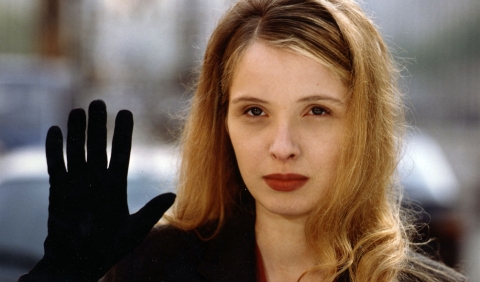 Karol, a Polish immigrant, has just finished divorcing his French wife Dominique in a Paris courthouse. The settlement is humiliating for him, leaving him penniless and begging for change at the Paris subway. Returning to Poland to work as a hairdresser, Karol begins his effort to restore equality to his life through revenge against Dominique.