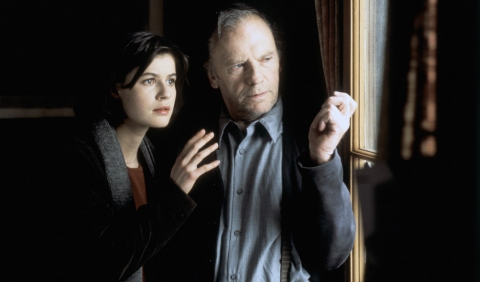 Valentine is a young student and part-time model living in Geneva. After accidentally running over a dog, she tracks down the owner, a retired judge who seems to be unconcerned with the situation. She soon realizes that he is a recluse who spies on his neighbors’ phone calls.