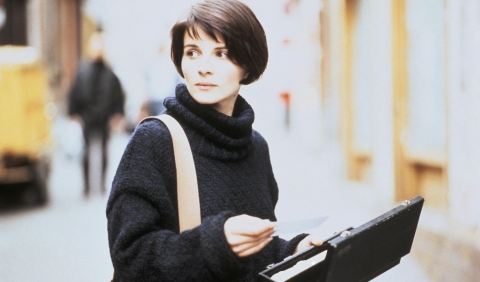 Julie is recovering from a car crash that caused the death of both her husband, famous composer Patrice de Courcy, and daughter. While staying in the hospital, Julie attempts suicide. After being released, she leaves her house with all of her possessions behind and begins to live in an apartment in Paris, without telling anyone, as an attempt to start life anew, free from grief and commitment. Julie seeks liberty, but her involvement with her late husband’s last musical composition might not let her go.