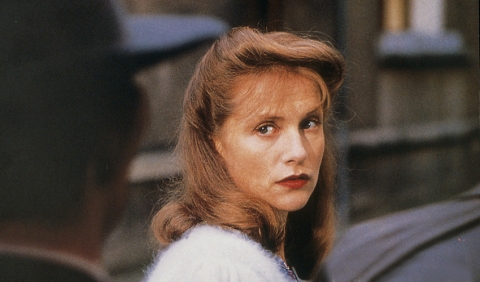 In occupied France, during World War II, Marie is a woman who raises two children in a ratty flat. In 1941, her husband Paul returns from the front, too weak to hold a job. Marie discovers she can make money performing abortions.