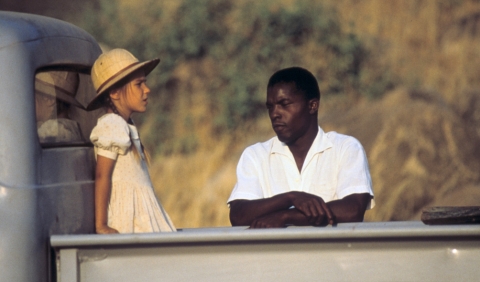 France, a young French woman, returns to the vast silence of West Africa to contemplate her childhood days in a colonial outpost in Cameroon. Her strongest memories are of the family`s houseboy, Protée, a man of great nobility, intelligence and beauty. When it becomes evident that Protée and France’s mother Aimée are attracted to each other, the intricate nature of relationships in a racist society comes to light.