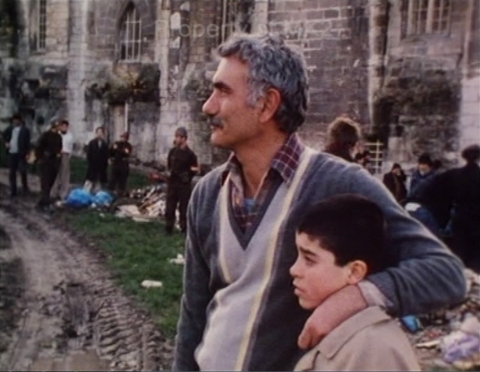 A documentary on the exile of Turkish filmmaker Yilmaz Güney and how he directed his last film The Wall (1983), set in Turkey, inside an old French abbey.