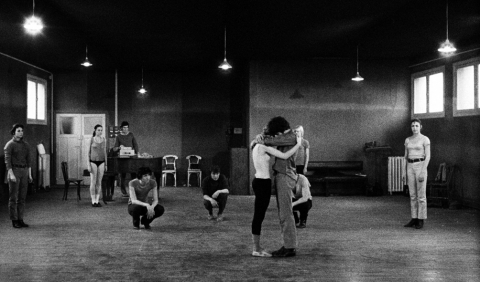 A musician is married and has a young daughter, but he feels alienated and uncertain about the future. When the ballet he works for goes on tour, he falls in love with a ballerina and contemplates leaving his wife, but his adoration for his daughter prevents might force him to consider.