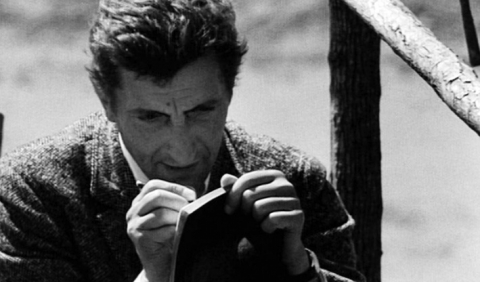 Jean travels to the coast in order to complete a novel about the French vice consul in Calcutta. The task is not easy for him and he tears pages of his manuscript in frustration. Seeking inspiration, he looks outside and spies on a woman through her window.

Screenwriter Marguerite Duras would later use this story for her novel The Vice-Consul (1966).