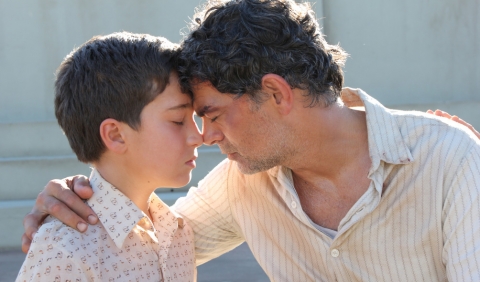 Brazil, the 1960s. The eyes of 12-year-old Nando follow the trajectory of Antonio, an idealist dreamer. The desire to move up in society causes his entire family to move to the newly inaugurated capital city of Brasilia, still under construction. Inspired by the political movements of the time and by the reforms promised by President João Goulart, Antonio starts to get involved with political activism and labor unions. In April of ’64, his dreams become nightmares overnight.