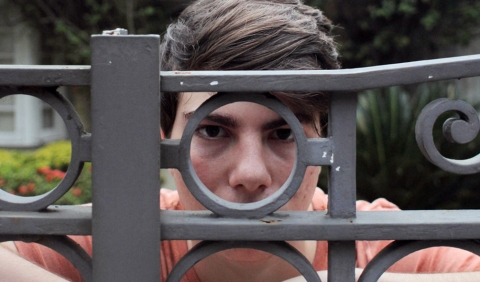 The film explores issues of social privilege and class conflict through the story of Jean, a wealthy teenager struggling to escape the overprotection of his parents, who are secretly bankrupt. While the family decays morally and financially, the servants of the house must face their inevitable dismissals.