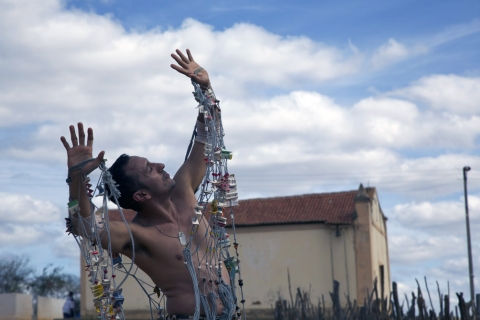 In a small village in the Brazilian sertão, three stories of love and desire revolutionize the affective landscape of the inhabitants. Characters of a Romanesque world, whose conceptions on life are limited by their human instincts and by a blind and fatalist fate.