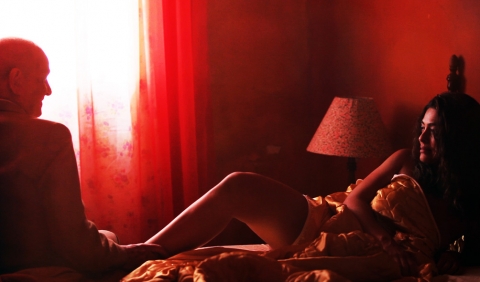 Almirante is a 92-year-old man who decides that the time has come to say goodbye to all that is most important in his life, including his lover, who is 55 years younger than he is. There have already been clear signs that his life is coming to an end, which turns this experience more dense, profound and urgent.